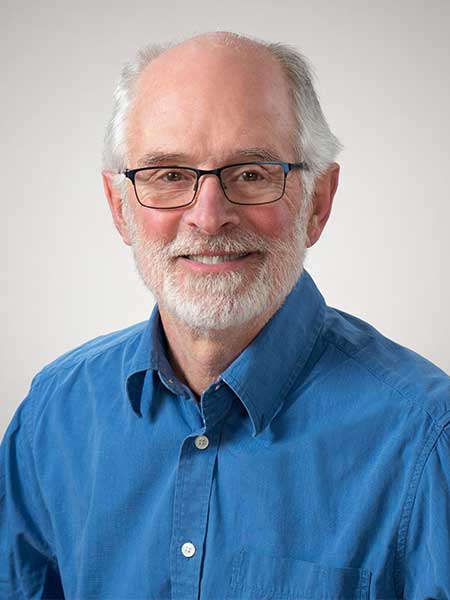 Stuart was admitted to the Vermont Bar in 1975, and he has developed a diverse general practice. He is also the founding member of Bennett & Zaikowski, P.C. He is admitted to practice in Vermont state and federal courts. He is a member of the Vermont and Chittenden County Bar Associations.